A Guide to Ormolu Gilding Technique 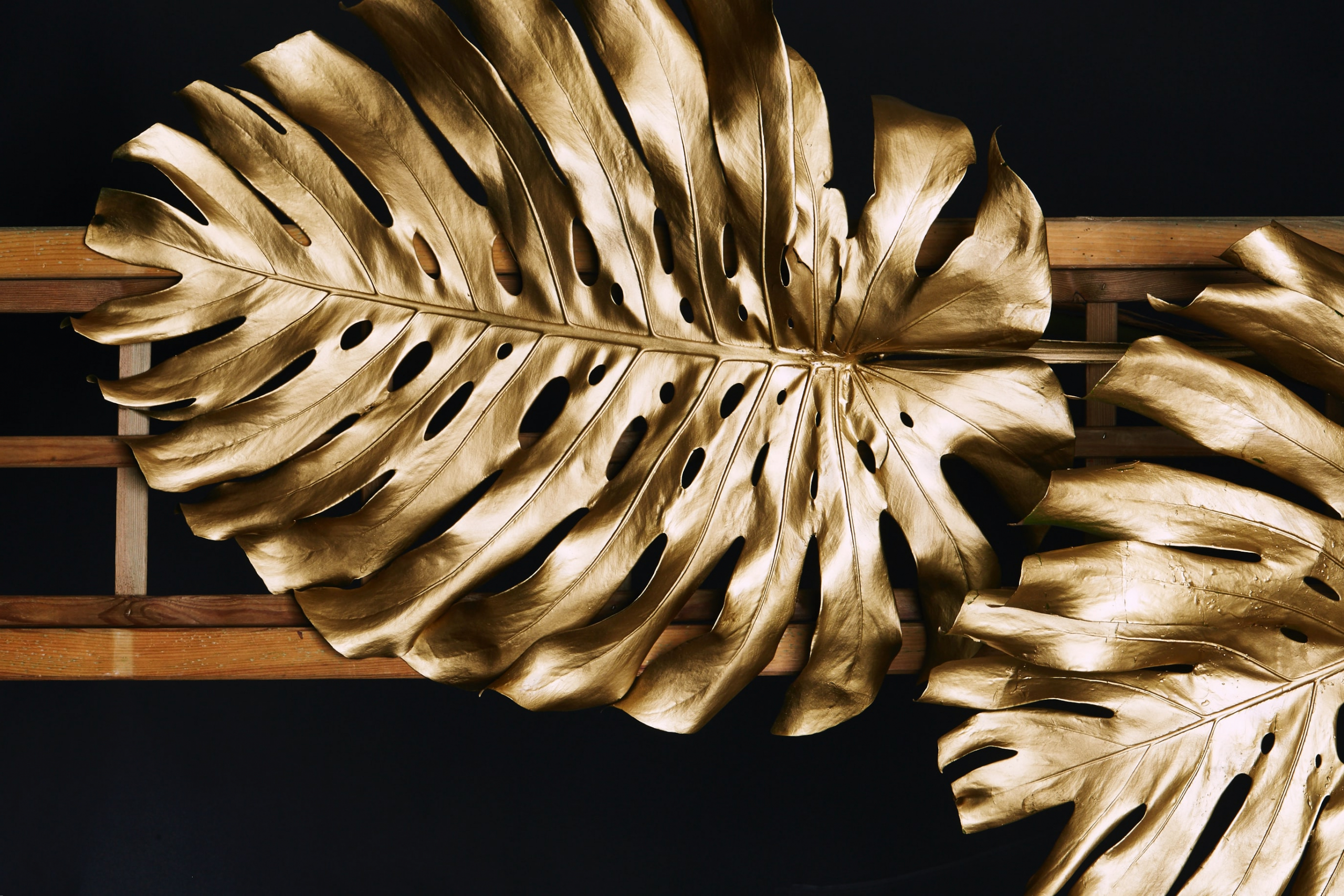 Looking to wrap your head around the ormolu gilding technique? What makes this technique tick? What separates it from electroplating? Come to think of it, why do we prefer to electroplate things instead of using the ormolu technique?

All this and more for you today, for we will be exploring the ins and outs of this antiquated technique, including the etymology of the word, its processes, the health risks, and some modern alternatives.

Ormolu is a gilding technique wherein a finely ground high-carat gold-mercury amalgam is applied to a bronze object. The mercury is subsequently driven off in a kiln, leaving behind a gold coating. In this way, it is sometimes referred to as mercury gilding or fire gilding. The French would refer to it as bronze doré or gilt bronze.

In its heyday during the 18th and 19th centuries, the ormolu gilding technique would have been used for the manufacture of bronze mounts, otherwise referred to as French ormolu mounts – even neoclassical ormolu mounts.

The process of producing gilt bronze mounts in this way utilizes mercury gilding or fire gilding, wherein a solution of mercuric nitrate is applied to a piece of copper, brass, or bronze.

This is followed by applying an amalgam of gold and mercury, after which the item is then exposed to extreme heat until the mercury part of the solution vaporizes, leaving behind the gold ormolu which will subsequently adhere to the metal object.

The various health risks relating to mercury have been known as far back as the 17th century. These risks were cemented into legislation around the beginning of the 19th century when France outlawed the use of mercury. This did not stop its use entirely, however, as it was commonly employed until around 1900.

Electroplating slowly became more common as a technique from the mid-19th century onwards to the mid-20th century, a time when some workshops were still using mercury despite the known health risks.

Because of how effective the results were – especially alongside those of silver gilt and the like – many could scarcely part with mercury for the longest time.

One of the techniques that yielded very similar results was developed later in France called pomponne. This later technique would utilize a mixture of copper and zinc – sometimes even tin – making this technically a type of brass. From the 19th century onwards, this term has instead come to be used in France to refer to gilt metal or imitation gold.

Gilt bronze has been found in plenty of ancient cultures all across Eurasia, though it is especially prominent in Chinese art where it was always more common than silver gilt, the supposed opposite of Europe.

In its heyday, Ormolu was largely used as a way to decorate mountings of furniture, clocks, lighting devices, and porcelain.

These pieces of furniture were highly lauded in France where they are often believed to have been at their best. The method was also greatly used in the manufacture of chandeliers and candelabras, though we should not neglect how prominently it features on ornamental metal mounts applied to clock cases and ceramic pieces of the age.

The prominent use of this technique in the mid-19th century runs parallel to a perverse fascination with the Orient and its exotic and tantalizing pleasures.

So, there you have it! Hopefully, you have left here today with a more adept understanding of this antiquated method of gilding. Perhaps you are even leaving here today with a hunger for more knowledge on the subject. If so, then this site might be of interest to you.

Of course, if you have any questions that you can’t find the answers to anywhere else, then do not hesitate to leave a comment and we will get back to you as soon as we can stomach it. Godspeed!

What is the ormolu technique?

The ormolu technique is a gilding technique wherein a finely ground high-carat gold-mercury amalgam is applied to a bronze object. The mercury is driven off in a kiln in a process that is sometimes referred to as mercury gilding or fire gilding. This subsequently leaves behind a gold coating. The term comes from the French or moulu, meaning ground or pounded gold. This technique has vastly fallen out of fashion over time as the health risks relating to mercury have come to light.

What does ormolu mounted mean?

In 19th-century France, it was all the fashion to use the ormolu method of gilding to manufacture mounted objects like clocks, candelabra, chandeliers, etc. Though this technique was used throughout Europe and Eurasia – having originated from the latter region in antiquity – the mountings specifically attained their highest form of artistic and technical development in France during the mid-19th century. This was not to last, however, as the technique quickly lost favor owing to the burgeoning understanding of the health risks around mercury and its use.

What is vintage ormolu?

Ormolu is a technique for gilding a bronze object with gold-mercury amalgam in a kiln, hence why it is often referred to as fire gilding or mercury gilding. Vintage ormolu will simply be an object that was manufactured and/or gilded using this technique. Owing to the fact that this technique has long been abandoned in the mass market due to the health risks around the use of mercury, just about every piece of furniture you encounter that was manufactured using the ormolu technique is likely to be vintage.

What is an ormolu clock?

An ormolu clock is a clock that has been manufactured and/or gilded using the ormolu technique. This is a technique of gilding wherein a bronze object is met with a gold and mercury amalgam. This is then placed in a kiln where, if the process has been successful, the object will be dressed in a gold gilding. Due to the fact that exposure to mercury can be incredibly harmful to your health, the process has long been abandoned in favor of electroplating, an altogether more economical and less dangerous method that broadly achieves similar results.